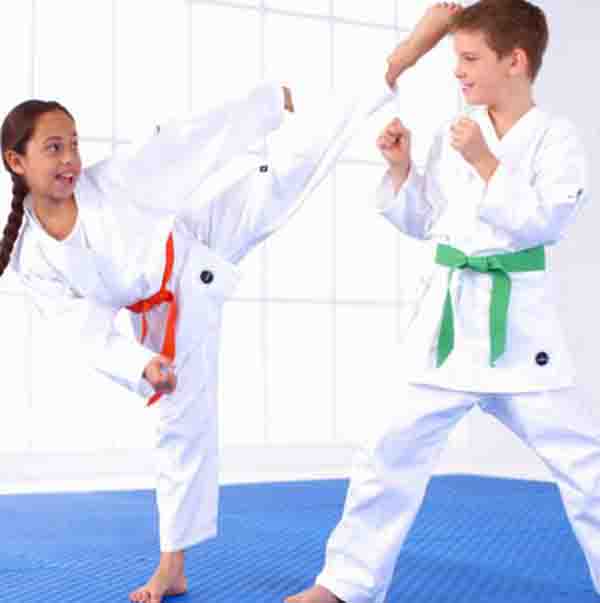 What Are Far Eastern Sports, How to Make it ?

What Are Far Eastern Sports, How to Make it ?

Today, there are many different Far Eastern sports. Some sports have a history of thousands of years, while others use more modern tactics. There are some rules that we need to pay attention to when doing any sport. Of course, there are sports equipment that we should use while doing sports. Regardless of the sport, if we want to do that sport safely, we need to buy the necessary training materials and the materials to be used during the match. Since Far Eastern sports are hard sports, we need to use sports accessories that serve as protection. As Attack Sport, we are proud to offer you the necessary sports equipment whatever the sport. We provide quality at an affordable price and help you to do sports more safely. Now let’s explore different Far Eastern sports together.

Rules To Be Followed While Doing Far Eastern Sports

Judo is a martial art originating from Japan. And it’s based on a sport called Jujutsu. In 1882, the basic principles and rules of the Judo sport word meaning harmony and twist means. In this sport, athletes have the chance to move to the next generation by performing examinations in certain periods. These examinations are held every 6 months. There are a total of nine masters degrees and the red belt Ju Dan stands for the highest level. A judo match consists of two phases: Tachi-waza (standing) and Ne-waza (on the ground). The first goal is to bring the opponent down. As a matter of fact, when the opponent is standing, the side that drops the opponent on the back wins the match. Likewise, the side that keeps the opponent stationary so that he can’t get up for 25 seconds is considered the winner with full points. If the athlete has a shorter time to keep his opponent on the ground, the technical points are included and the winning points are determined by the system. 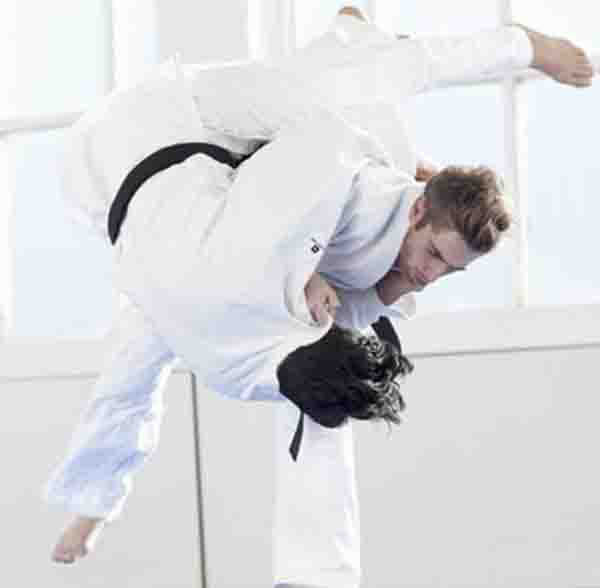 What Are Far Eastern Sports, How to Make it

When we look at its origin, we see that it is a Korean sport. Hands and feet are used together in this sport. Indeed, taekwondo means foot and hand stroke. Taekwondo sport has six generations and the black belt, as in karate, represents the most skilled level. Compared to karate, it is possible to move to the next generation by taking the quiz every four months in the Taekwondo sport. Taekwondo, which first appeared in the 1940s, has been practiced within the Olympics since 1992. There are very exciting and contentious matches in taekwondo sport. Taekwondo competitions consist of 3 cycles, each lasting 2 minutes. The rules are almost the same as karate sports, but unused feet can be used in taekwondo. The winner is determined by the total score of the forehead. Balance is very important in taekwondo sport. So the only thing to be aware of is to stand. Because if the athlete falls to the ground after hitting his opponent to earn points, his score is not counted.

The Most Modern Art of Martial Arts: Aikido

Aikido is known as a modern martial art among martial arts, and people who practice it adopt it as a lifestyle. The appearance of the sport dates back to 1930 and is developed by Morihei Ueshiba. The most different aspect of this sport is that no attack moves in the sport. Therefore, aikido matches are not organized, because the aikido competition does not start before the opponent attacks. The number of fixed movements is quite small. Students who practice Aikido should interpret the sport in their own way because there is no specific rule. In Aikido training, respect is the most important thing. For example, interrupting the teacher to ask a question in this sport is seen as a great disrespect.

As you can see, Far Eastern sports are all beautiful and fun sports. Of course, as we said at the beginning of the hard sports need attention. Therefore, you should not miss important details such as helmets, gloves, bandages, or training equipment. Attack Sport manufactures all of them for you and supplies them at the same time without any harm to your budget. For more information, please contact us.