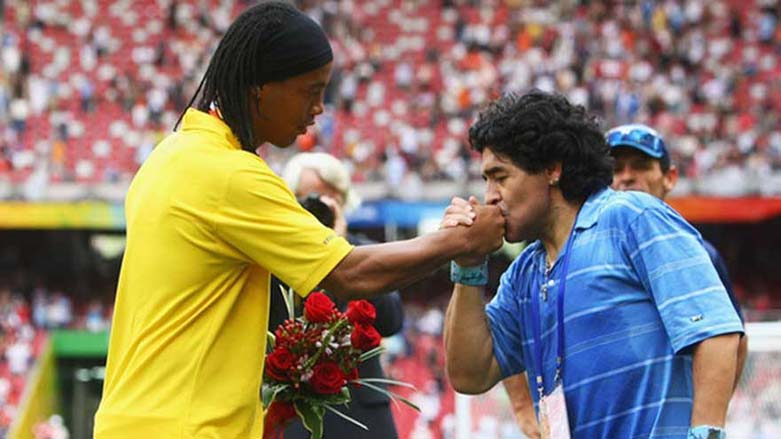 The Legend Of The Football Ronaldinho

THE LEGEND OF THE FOOTBALL RONALDİNHO

Who is the best football player?

When asked, Ronaldinho is one of the first names to be counted for everyone who has the smallest knowledge about football. Ronaldinho, the legendary football player who set our hearts on Ronaldinho, was born on March 21, 1980, in Porto Alegre, Brazil. He was the youngest of a poor family with 3 children. He lost his father in a pool accident when he was only 8 years old. Family livelihood Assis, the money earned from football continued. Ronaldinho also began to support football with his brother Assis. Like all poor children born in Brazil, their liberation was in football. The age of the ball was more evident than how it touched the ball. Thanks to his young talents, he entered the infrastructure of the Gremio club. 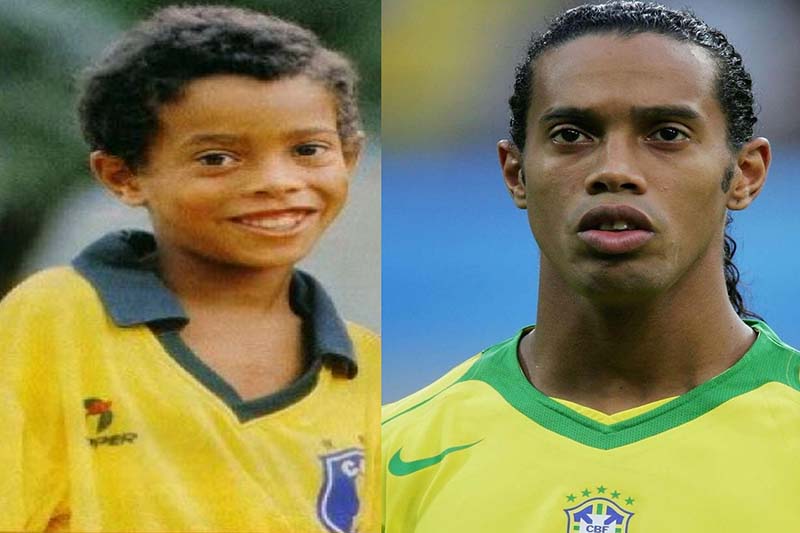 Who is the best football player?

Then it didn’t take much to get to the first 11. In 1998, he became one of the most talked about players in Brazil. Ronaldinho’s name had a meaning. Ronaldinho was one of Ronaldo’s biggest fans, and his name meant “Little Ronaldo.” The Gaûcho nickname would be because his face was always gleeful, meaning “happy.” In Brazil, some players play in Rio Grande do Sul. Of course, this output attracted the attention of many European clubs. In 2001, he was transferred to PSG. For this transfer, the PSG team paid a transfer fee of EUR 5,10 million.

Ronaldinho has become one of the indispensable players of the Brazilian national team.

After the World Cup performance in 2002, many clubs almost competed to join Ronaldinho. The winner was Barcelona, ​who was considered one of the biggest clubs in the world. Transferring Ronaldinho by paying a fee of 2.25 Million Euros.

For five seasons, Ronaldinho took his place in the throne of Barcelona supporters with his efforts and goals. In everyone’s eyes, he was the best player in the world. Almost all children who grew up at the time were similar to that. On 16 July 2008, her cousin flew from Barcelona to Milan, where she was transferred to Milan in the event of a star. Who did not exist in Milan … Beckham, Pirlo, Nesta, Seedorf … Ronaldinho took his place in the team as the last Milan bomb. In 2011, she was transferred to Flamengo and returned to her.

He then played for A and Querétaro FC and Fluminense respectively. In our country, each transfer period was named with a Turkish club.

The family tried in the final stage of the transport talks to convince them, the statement said. But Ronaldinho these people I love very well did not come to Turkey! He said his greatest regret in the life of football was not able to play with Messi for longer. In each of his interviews, Messi expressed his admiration for Ronaldinho. During his career, he recorded a total of 529 games, 196 goals, and 153 assists … every goal, every help, and every match. Ronaldinho has a message for Turkish fans now! The legend of football, Galatasaray – match score!